I scream, you scream, we all scream for gf/df ice cream!!! 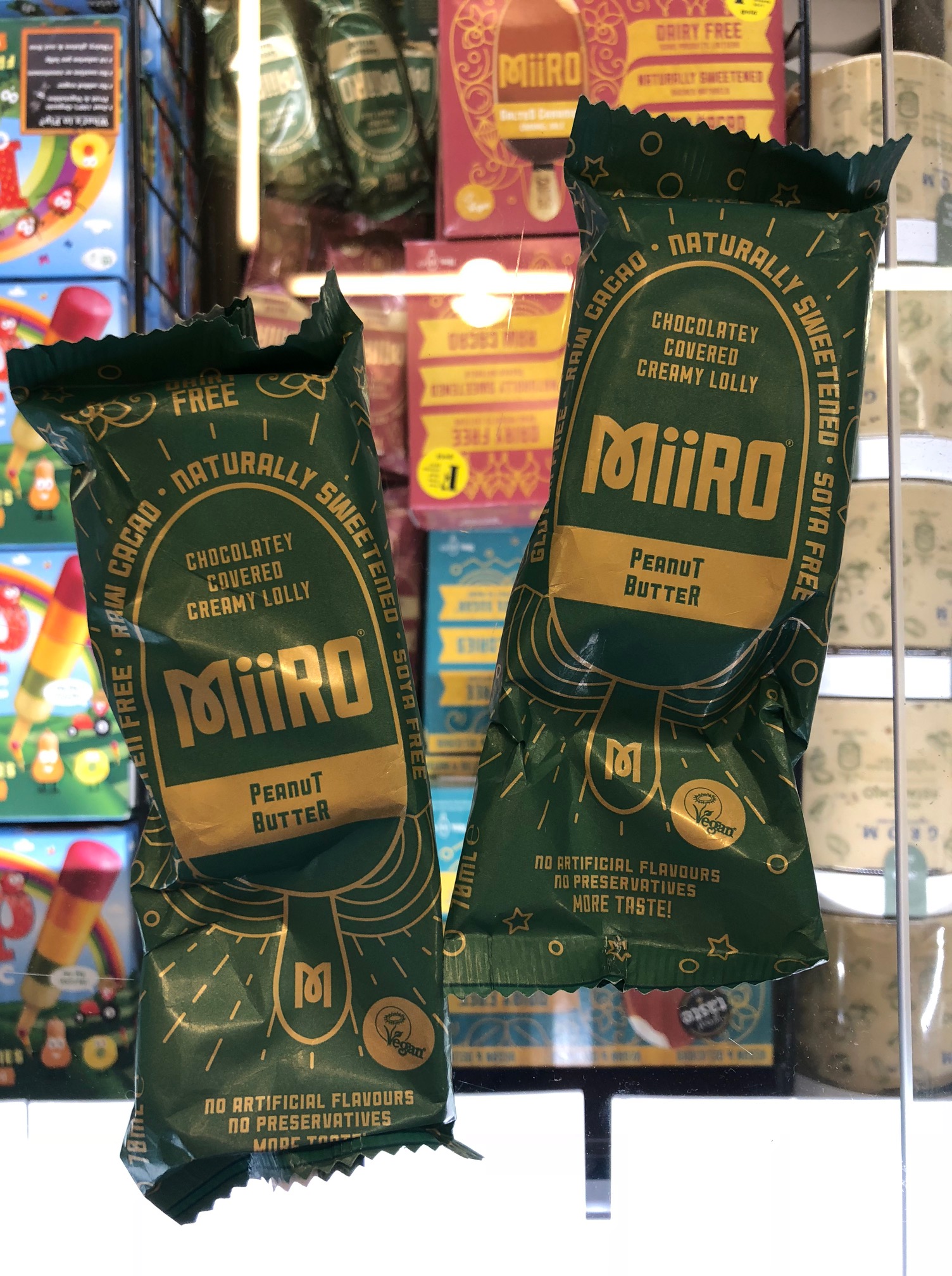 I scream, you scream, we all scream for *gluten free/dairy free* ice cream!!!

As a newbie to the coeliac & dairy free game, I would never have guessed there would be so many ice cream options. Even our local ice cream van has a vegan cornetto! But when you’re spending a small fortune on a tub, you want to make sure you’re getting the best one, right?!

Having been gf & df for only a year, I reckon I’m a good ‘gluten & dairy free ice-cream taste tester’ (new job title?!) as I still clearly remember the bliss of biting into a magnum. Or scrapping the bottom of the Ben & Jerry’s tub after something extremely bad or even something extremely good had happened. So here goes…

(only reviewing “ice creams”, not sorbets as I’m on a sorbet boycott because its all I’m ever offered as a dessert in restaurants haha)

Nut & coconut milk based. No artificial nasties, no refined sugar, no soya and naturally sweetened. What more could you ask for?! Oh…its delicious.

Having tested all the flavours in a Wholefoods store, we all agreed the choc hazelnut was the best – the most magnum tasting and the winner with dairy-freers and muggles alike.

Coconut based. As seen on “Eat Well for Less” because its refined sugar free and so it makes for a healthier alternative to a traditional Solero. I think its fruitier & more refreshing too.

Soy based. If you had your eyes shut, I’m not sure you’d even notice the difference from the real thing. Also get a lot of cred for being the same price and the ‘normal’ ones.

Tesco’s has an own brand version that comes a close second.

Loads of different flavours but vanilla is my fav (which is soy based). Cheap & cheerful. Also a very popular answer in my poll. Perfect for scooping onto a cone and sticking a flake in.

Nut based. Very popular on my poll & also my absolute fav.

The Raspberry Ripple is to die for and from a chocoholic, this is a big statement. My all time fave is the “Caramel Pecan Praline”.

Very expensive but for me its worth every penny because (1) it tastes amazing, (2) the fact there’s no added sugar etc & (3) they’re all made from 5 simple ingredients so you know exactly what you’re eating.

Soy based. Comes a close second for me. More sugary and not quite the taste of Booja Booja but its still to die for (note – its still advertised as 30% less sugar & fat than its dairy filled rivals).

Almond milk based. Its Ben & Jerry’s so its obviously amazing and has the distinct Ben & Jerry’s taste, bringing all the nostalgia of your old fav.

The BBC vegan ice cream test even said they didn’t notice the difference between this and the dairy containing version…gotta be good! Pricey but worth it.

Hope there’s some new finds on here for you. If you’ve got any other favs, let me know!

It’s #coeliacawarenessweek and I think this sums

And you wouldn’t pay extra for small pizzas if y